Get an alert when the product is in stock:

A stoneground flour milled from wholegrain buckwheat which is grown, stored or processed adjacent to wheat and other cereals. Traditionally used for pancakes and pasta.

In times gone by buckwheat, fagopyrum esculentum, has been called sarrasin and black wheat due to the black outher casing of the triangular seeds.

Buckwheat is a member of the rhubarb family which ripens in late autumn. It is a traditional food in Russia where it is known as kasha, as well as featuring in dishes from Northern China, Tibet and Europe. The flour has a calico colour and natural sweetness which can impart a pleasing flavour to noodles, pancakes, pasta and home baking.

At Doves Farm we make biscuits, cookies and a large range of bread, cake and speciality flours.

Doves Farm Foods was established in1978, when we wanted to make flour from the wheat we grew. We bought a millstone and set it up in the barn on our farm on the picturesque Wiltshire/Berkshire border. We now have a thriving business which mills may different and rare grains. At the heart of our ethos, we are dedicated to ethical production methods, slow food and the organic movement. On our farm we rotate crops, livestock and grassland, as well as respecting the biodiversity of wildlife and the local environment.

There are no reviews yet. 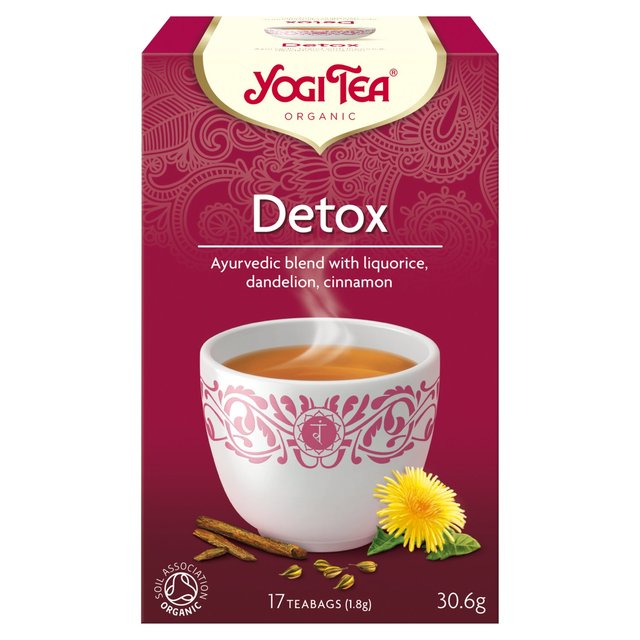 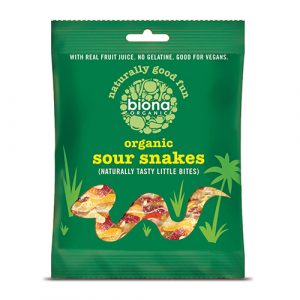 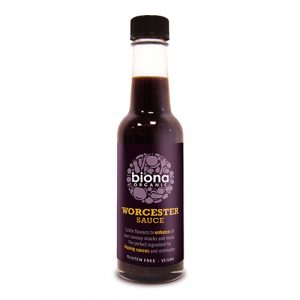 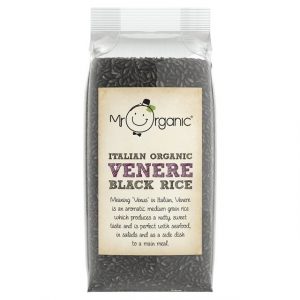 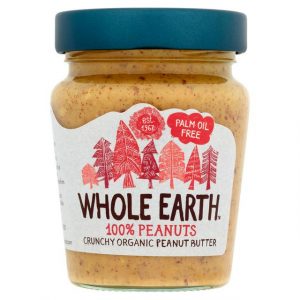 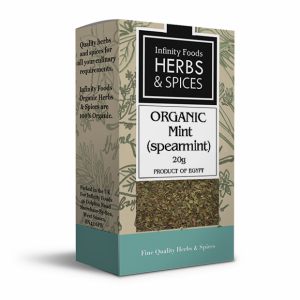 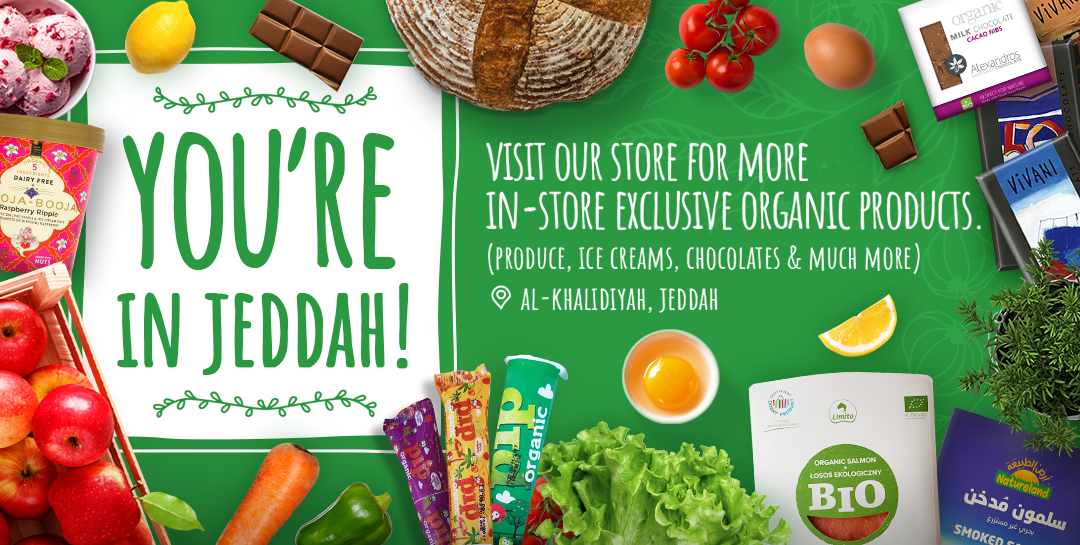 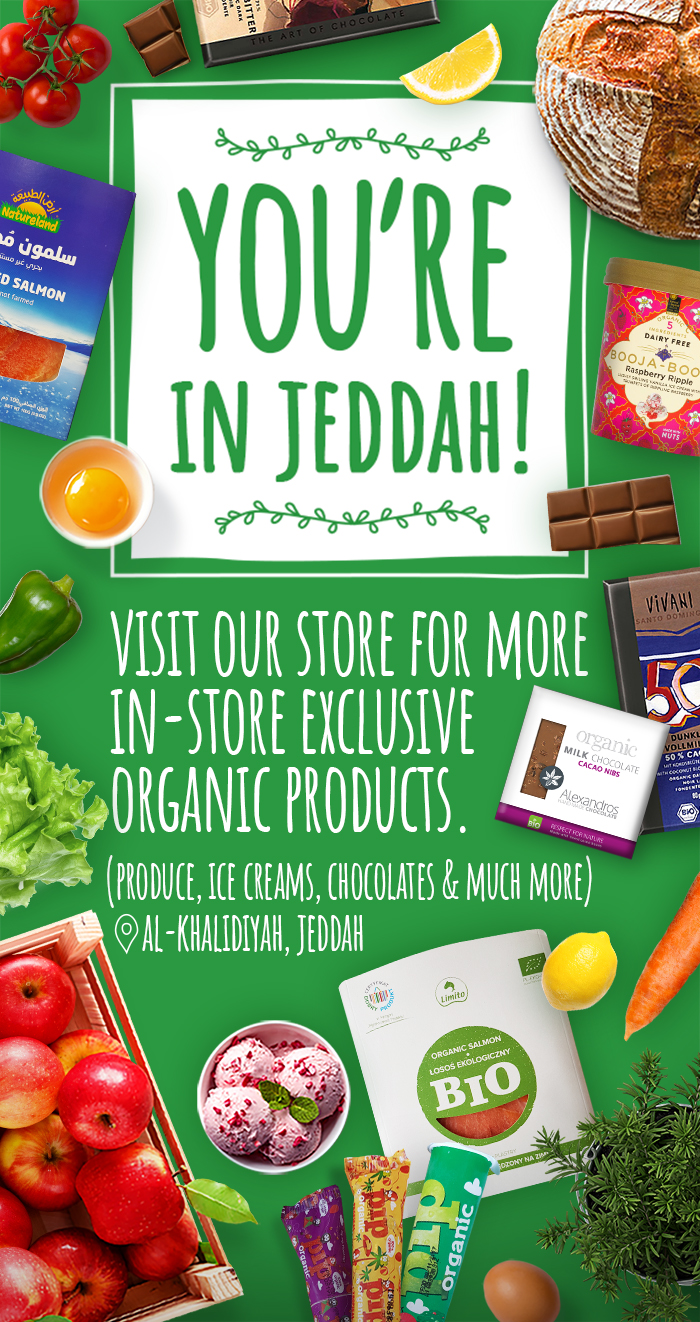 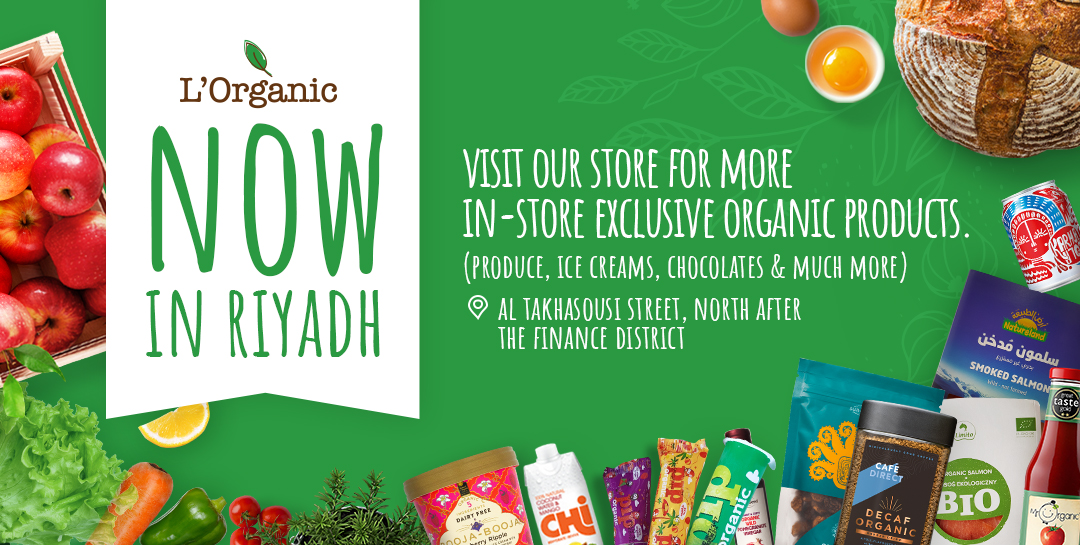 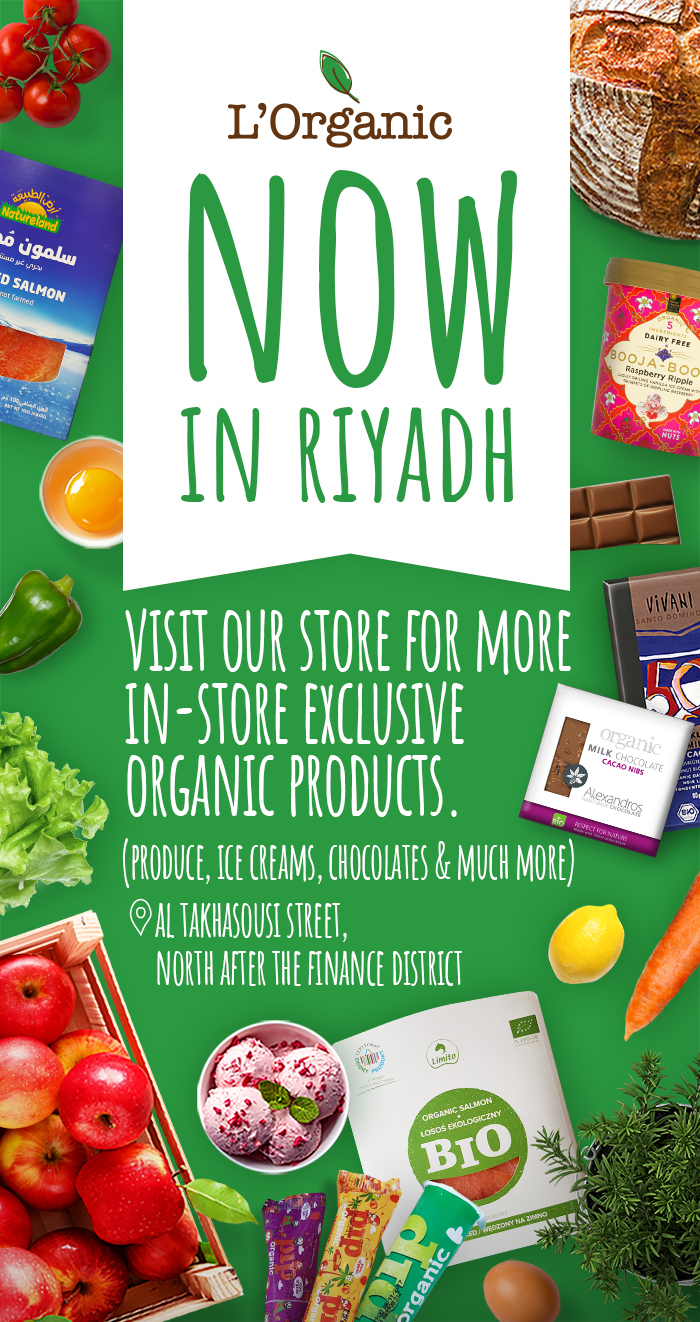 Customer Services:
About Us:
Payment Methods: